All paths are true

What a piece of work is Mozart!
How noble in art!
How infinity in faculty!
In form, in moving, how express and admirable!
In action, how like an angel!
In apprehension, how like a god!

【No match is Muse to his talent, only may death be his judgment】 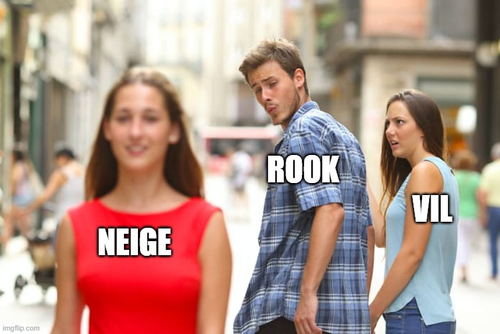 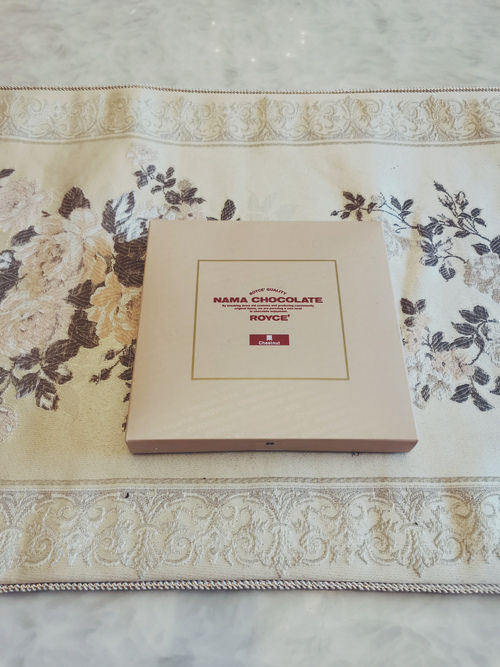 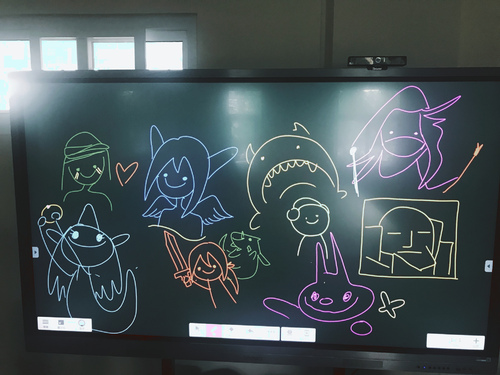 It was very early in the morning, and Ardan couldn’t possibly imagine what the two were up to. Nothing actually happened—yet, Ardan thought grimly, frowning—but it was precisely the silence that alarmed the man, whatever Vox and Celeste were doing, they were hiding it FROM him, and that, according to his experience, meant trouble.

The kids were not at the lobby, Ardan scanned through the empty room, raising an eye brow; he then checked the mess hall, and their own roomsnothing, unless the Storm Queen has come back to life over night, he couldn’t thinck of any other reason why his kids were gone. The Gythian sighed: this is probably another prank of Vox, but he was impressed that he managed to also get his sister on board. Sometimes, Ardan could swear, that Vox still act like he’s three years old.

Just loud enough for Ardan to recognize and detect the voices origin—from his basement, the one place that could be dangerous in this house, great. Quickening his pace, Ardan settled his mind: dont be too harsh on them, they were only curious, he told himself, and smirked a little when he heard Vox saying:

“I heard him coming!”

As long as he won’t open the door and be splashed by a bucket of water, Ardan would call it a win. Inhaling deeply, the brave technician walked into the unknown—

Vox and Celeste shouted in choir, and Ardan was dumbstruck; for a moment, he couldnt do anything but stare: there were confetti falling all over his delicate machines, candle lights on cake shining dangerously near the engine oil, and colored ribbon hanging by the roof’s lamp, teetering.

Before he could decide whether he’s mildly enraged or deeply touched, the twins rushed forward and caught him into a bid hug. So whatever the decision may be, Ardan forgot, he only responded automatically, soothing the two children in his arms while hugging them back tighter, like countless times before, like the night when he lost part of his life, like the day when his children freed the continent from a lasting terror

When he did realize what happened, Ardan found tears building up in his eyes, yet his mouth was twitching, smiling uncontrollably. He could see Vox dancing around, firing his sonic magic like party cannons, and Celeste grinning, cutting a slice of cake for him, under the candle light, she looked just like her—Ardan stared and stared, unmoored, speechless; everything seemed to take place in slow motion now, or perhaps he was dying, but from what? Ardan didnt know, or care, perhaps from the blinding light shining in front of him, as if calling to him, he reached out, towards the gentle yet dazzling light, and the light dimmed slowly, until he could see again, until he realized, that behind the light, were his children, laughing and celebrating, for him.

Dada?” Celeste called, joy in her voice, but also caring, “are you okay?”

Vox also stopped, stepping up, thats when Ardan realized that he has been standing still, tears all over his face. The man broke into a smile, eyes still wet, but the blissfulness was true. He pulled his children in his arms again, more sudden than he intended to, and murmured, lowly but clearly: